Florida policyholders purchase insurance and pay premiums with the understanding that should disaster strike - tropical storm, hurricane, flood, fire, wind, tornado or sinkhole - their insurance company will pay out damages to compensate them for losses covered in the policy. By purchasing a policy and paying the premium, insureds are entering into a contract with the insurer, who in turn promises to act in good faith and with fair dealing by paying out covered damages. However, insurance companies frequently undervalue, delay or deny legitimate insurance claims.

They will do anything - even violate basic good faith conduct - to avoid having to pay out damages in accordance with the coverage sought. Insurers will try to drag out the process by waiting to inspect the property damage or demanding additional documentation without a reasonable explanation for why it is necessary.

Insurance companies must uphold their own policy provisions and the policyholders’ rights to receive that policy’s benefits. When an insurance agent, insurance adjuster or an insurance company fails to act as it is contractually obliged, it is said to be acting in bad faith.

Not every lawyer is a trial lawyer

Not every lawyer can successfully represent your interests in a bad faith case. The trial lawyers at Corless Law Group have a proven track record of success in protecting our clients rights and litigating bad faith insurance claims.

Our lawyers, paralegals, investigators, and other experts such as Professional Engineers and Forensic Accountants regularly uncover evidence of the insurance provider’s willful and improper patterns of bad faith behavior in evaluating property damage claims.

A bad faith case against an insurer may involve:
• Insurer fails to properly investigate a claim;
• Insurer misrepresents pertinent facts or insurance policy provisions;
• Insurer unreasonably denied, delayed or undervalued a claim; or
• Insurer failed to settle a claim when, under all the circumstances, it
could and should have done so, had it acted fairly and honestly toward its policyholder and with due regard for [the policyholder’s] interests.

Florida law may entitle you to significant compensation

Insurance companies aren’t making a wise calculation when they engage in bad faith practices because in doing so, they end up paying above and beyond the policy limit, resulting in a huge windfall for the policyholder when we take them to court for bad faith damages.

Turn to a lawyer who has experience investigating and litigating these types of claims.

Litigating challenging insurance disputes, including those that center around an insurer’s bad faith practices. Mr. Corless and his legal team are committed to working closely with clients to help them secure the benefits they deserve. He has filed bad faith insurance claims against property insurers, health care insurers, and claims adjusters. 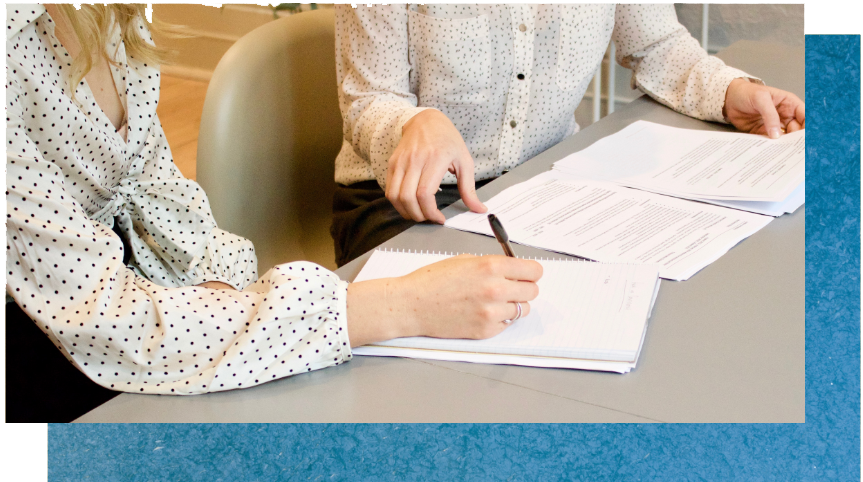 Speak to a member
of our team

If you’re ready to speak to a member of our team about the possibility of litigation, we encourage you to call us. We look forward to assisting you. Our trial lawyers bring their mastery of insurance law, unyielding determination, understanding of how insurance companies work, and compassion to every bad faith insurance case.