Recognized as one of the leading insurance litigators in the United States, attorney Ted Corless formerly represented some of the most powerful companies and insurers.  He uses that experience to obtain record-setting results in Florida courtrooms.

After 25 years of practice, Ted brings his extensive first-chair trial experience to insurance litigation, from his first State Supreme Court case in 1996 to his historic verdict against Florida’s largest insurer in 2018.  He is a fearless trial lawyer with a commitment to his craft, and a unique ability to identify pressure points that drive companies and their insurers to pay top dollar.  He is distinctly adept at delivering a client's story in a manner that resonates which each of them to the fullest extent possible.

“Lots of lawyers know how to ride a horse, but make sure your insurance lawyer has been to the big rodeo,” Ted exclaims.  He continues:  “There are well-meaning lawyers who dabble as insurance professionals.  Because of that, I regularly get hired by clients to co-counsel with their lawyers because their lawyer had never touched a 12-building, multi-million-dollar case against a property insurer.”

Much of what makes Ted tick comes from his upbringing in a small Missouri town.  He started his practice in Missouri, and in 1999, brought those values to Florida and beyond.  A Licensed Community Association Manager once described Ted's excellence in legal advocacy: “When we hired Ted and his team, we knew he was an accomplished trial lawyer.  What we did not expect was how much we would enjoy watching him in action, with his wit and an undeniable level of preparation in the courtroom.  And as sought after as he is, he was always available to us and responsive to our questions and concerns, any day, any time."

During his tenure as an insurance lawyer, Ted has recovered more than half a billion dollars in insurance coverage proceeds, including a $125 million loss and two blockbuster, record level verdicts against Citizens Property Insurance Corporation, one a loss involving more than 120 buildings.   These cases take a considerable amount of resources and coordination with experts, but Ted and his team are unstoppable.  There’s a certain amount of pushback with the amount in controversy, and when you’re asking for seven figures or more, you want the best, most seasoned attorney working for you.

"It's not always about the amount in controversy, but it's about what the client is due," Ted explains one of his favorite cases against an insurer who refused to pay for a mobile home that was crushed by a large oak tree.   Often, "it's about the family and where they are after the loss, like when large insurers deny life insurance claims, leaving families to fend for themselves when insurers refuse to pay what they owe."

Ted also works regularly as a trial and jury consultant. He is a pioneer in using augmented technology and the use of state-of-the-art visual presentations in the courtroom.  His passion for trial as an art form came from his illustrious experience working for large law firms, where he flourished but wanted a more focused practice.  Ted is known for his innovation, expert storytelling ability, and no-holds-barred representation of his insureds, to the end, whenever that comes.

According to Morgan Barfield, one of Ted’s partners, “Ted works on about six cases at a time; if you are an insurer, you don’t want to be one of his six.”  Recognized for his continued success in representing clients in claims against major insurers for both commercial and residential losses, Ted continues to stack up records across Florida for record-breaking verdicts and settlements.

Ted has authored and presented lectures throughout the United States on a wide variety of topics, including insurance coverage, insurer bad faith, complex expert testimony, and cross-examination techniques at trial.  He appears in state and federal courts throughout Florida and the United States, in multiple jurisdictions, and is ranked “AV” by Martindale-Hubbel for being recognized by his peers as having the highest level of excellence, ethics, and professionalism.  He has been asked to provide expert opinions on multiple networks, including CNN, Fox News, Al Jazeera, CNBC, and local affiliates. 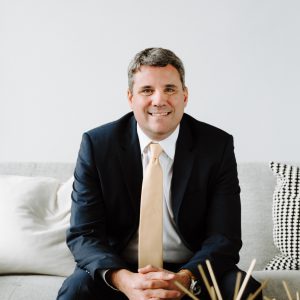 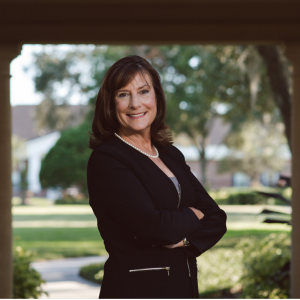 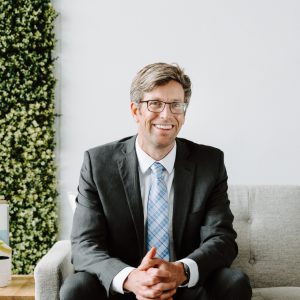